Gregg Braden - Forbidden Science: New Evidence That We’re Living Inside A Virtual Reality, And The 3,000 Year-Old Map To ...

Forbidden Science: New Evidence That We’re Living Inside A Virtual Reality, And The 3,000 Year-Old Map To The Past, Present and Future Consequences Of Our Choices.

The Question: Are we living inside of a simulated reality?

This is the question that mainstream scientists are now taking seriously and applying modern methods to answer. The experiments will intrigue you. The results will astound you!

Fact 1: A growing body of scientific evidence now suggests the unthinkable—that our everyday world, and everything in our world, including us, is the result of mysterious simulated reality that began long ago.

Fact 2: High speed computer algorithms have discovered an ancient catalogue of what’s possible for us in our simulation—a directory that contains everything from the name of every human on earth, past, present and future, to the darkest fates and the greatest destinies that await each of us.

Using complex algorithms and ultra-fast computers, a series of experiments now suggest that everything that we know from the rocks, trees, sky and oceans, to our own familiar bodies that are 99.9999999 percent empty space, are the result of a mysterious force that is churning out the energy and information that becomes the photons, atoms and molecules of our world.

The same evidence that supports this mind-boggling possibility also gives new meaning to a 3,000-year-old codex—an ancient map of time—that describes in detail every choice that is possible within our simulation, and the consequences of our choices.

The implications of these discoveries are mind boggling! They are paradigm shattering and they tear directly to the core of our most primal and cherished beliefs. While they challenge everything from the way we think of healing and disease, to the meaning of war and peace, life, death, religion, God, angels, ETs, aliens, the cosmos, they also give us the keys to a new understanding of our lives, and powerful new solutions to life’s greatest challenges.

In this fast-paced multi-media presentation New York Times bestselling author Gregg Braden will share:
• The results of the Oxford University experiment to determine if we’re living a virtual reality

• How to apply these discoveries to empower you in everyday life

• The facts that give new meaning to life, death, God, angels, demons, guides, and mystical experiences

• Why our bodies are “wired” to heal, transform and transcend the darkest challenges of our simulated reality

There is an empowering place where science, spirituality and everyday life converge as a tapestry of knowledge and experience. That tapestry holds the key to mastering life, and solving life’s deepest mysteries.

It’s also the theme of this all-new program: Forbidden Science— New Evidence That We’re Living Inside A Virtual Reality, And The 3,000-Year-Old Map To The Past, Present and Future Consequences Of Our Choices.

From 1979 to 1990 Gregg worked as a problem solver during times of crisis for Fortune 500 companies. In 1991 he became the first Technical Operations Manager for Cisco Systems. He continues problem-solving today as he merges modern science and the wisdom of our past to reveal real-world solutions to the issues that challenge our lives. His research has led to 15 film credits and 13 award-winning books now published in over 40 languages.

Gregg is a member of visionary organizations and think tanks including the American Association for the Advancement of Science (AAAS), and the Global Coherence Initiative. He has presented his discoveries in over 30 countries on six continents and has been invited to speak to The United Nations, Fortune 500 companies and the U. S. military.

In 2019 Gregg received the prestigious Walden Award for New Thought, the Illuminate Film Festival 2019 Award for Conscious Visionaries, and is listed on the United Kingdom’s Watkins Journal among the top 100 of “the world’s most spiritually influential living people” for the 6th consecutive year. He is a 2020 nominee for the prestigious Templeton Award, established to honor “outstanding living individuals who have devoted their talents to expanding our vision of human purpose and ultimate reality.”

Due to CDC recommendations for gatherings of over 50 persons, this event will instead be LIVE STREAMED. 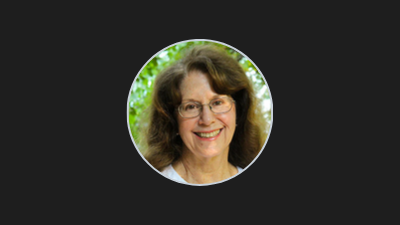 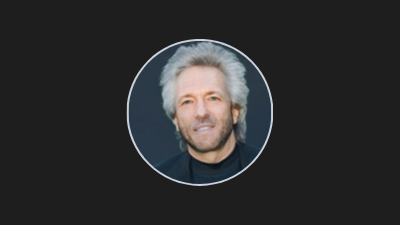 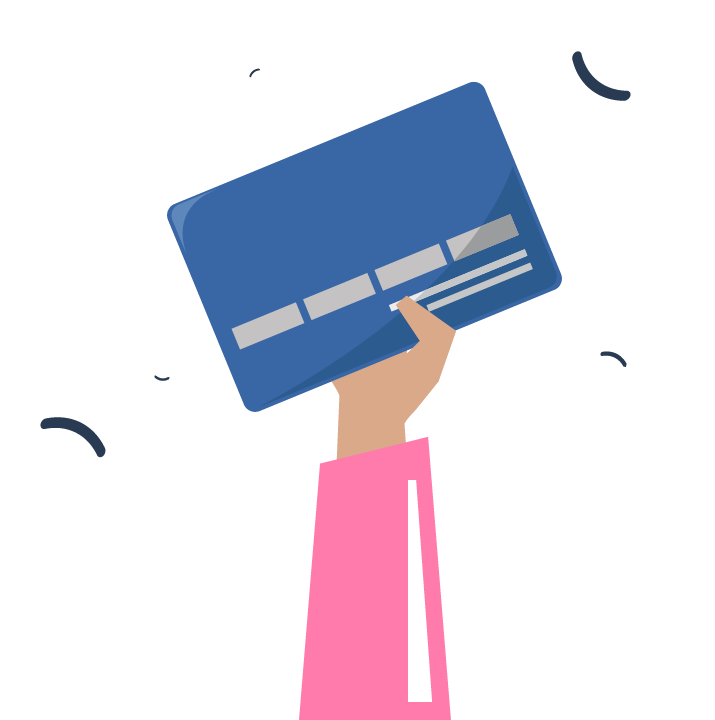